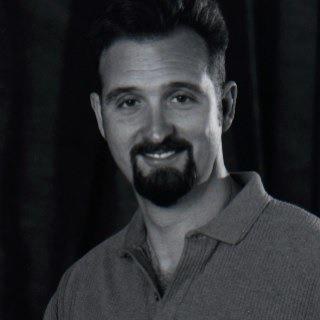 BACKGROUND: William F. Colburn, Jr. was born in Birmingham, Alabama. William's studio was located in a large industrial facility in Fairhope, Alabama from 1993 to 2013. In 2014 with an idea for future growth,  Iron Age Studio was relocated five hours north to downtown Birmingham, in the revitalized historic Woodlawn neighborhood. The studio now resides in a restored industrial building,  built in the spring of 1910 as a grenade factory for World War One. The newly renovated building contains five thousand square feet of working studio space with office and gallery space in the thirty five hundred upstairs area. The construction of a ten thousand square foot sculpture park, Music venue, restaurant and full Bar in Downtown Birmingham's Avondale Community will be opening in the spring of 2019 featuring large scale whimsical sculpture and an arty nightlife atmosphere.   Following in his Engineer father's manufacturing footsteps, he began welding at a very young age,  in the last 28 years he has created a business all his own from unique and creative metal sculptures. He has exhibited in thirty states throughout North America and continues to travel the U.S. participating in art festivals primarily during the spring and summer months.  William has won numerous arts and festival awards since 1994 and has gained recognition in the iron and metal art industry. William's sculptures have been permanently  exhibited at Barber Motorsports Park in Birmingham, The Alabama School of Fine Arts in Birmingham, Government Plaza Mobile Alabama , The Arts Center Fairhope Alabama, The North Alabama Museum of Art, The City Parks Of Miami Florida, and many other regional arts centers and private collections. William's work has also been featured in art and home design catalogs such as Sundance, Front Gate Catalog, Neiman Marcus Catalogs, Duck's Unlimited, Cabela's, Crow's Nest Trading Company and many others. His work is carried in over a hundred garden and gift shops throughout the United States and Canada.